Why Q1 is Critical to the Growth of Your Business 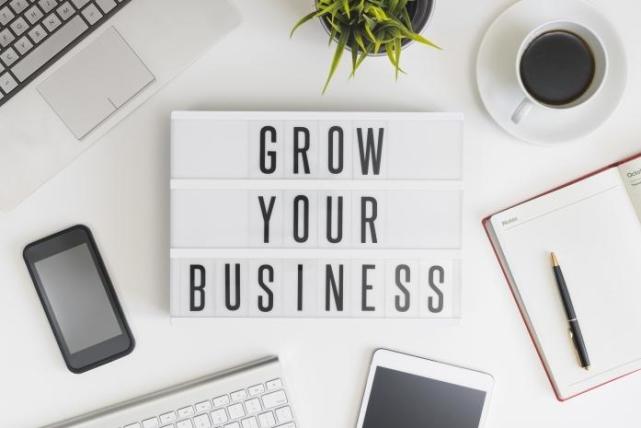 As leaders, the choices we make and the actions we take in the first quarter have a way of setting the tone for the entire year, and go a long way toward determining how our results will look when December rolls around. Starting strong provides the foundation for ending strong. With that principle in mind, consider these three, often overlooked, reasons to remember how critical Q1 is to your business’s growth. Each reason represents a specific opportunity for your organization to start strong and make the very most of 2019.

Reason 1: January is the month to launch necessary changes with the least chance of pushback. Your team is likely to be more receptive to important organizational and strategic changes at the beginning of the year than they are at other times. There is something about early January that makes the prospect of doing important things in a whole new way, more welcome. Assuming that you make your team’s personal input a critical part of the implementation plan, listen carefully along the way, and publicly celebrate victories and the people who made them possible. You may find it easier this month to win acceptance of a major new way of working. So if it’s time for a big change, make the most of January, and particularly early January. It’s the single best month to implement critical change initiatives.

Reason 2: January is also the best time to initiate conversations about written performance contracts. January is the perfect time to start one-on-one conversations about written performance agreements. Ideally, these should specify a single, carefully-chosen Key Performance Indicator (KPI) that a given employee is personally responsible for tracking and delivering. These performance agreements should also specify the level at which he or she is committing to deliver that KPI. Members of your team will be more receptive to talk about working with you to create and honor such an agreement in the first weeks of January than they will at any other time of the year.

Here are some examples of effective KPIs around which good written performance agreements can be created:

Make sure measurable, individual benchmarks are in place for every employee! Doing this will have a powerful and positive impact on your organization’s ability to achieve your annual goals. This should be done with all positions in the company – including yours!

Reason 3: This is the time to set the right operational rhythm for the year as a whole. It’s both strategically and psychologically important to identify the KPIs (as discussed above) and also the critical performance benchmarks for the year. And, it’s just as important to make sure you execute on the relevant Q1 benchmarks – the ones that support your company’s annual goals.

This means setting the right cadence for individual teams and for the company as a whole. Doing this not only keeps you on track for your annual performance and ensures that team morale is high, but also means that you’re able to make the necessary investments and grow the company at the level you had anticipated.

Q1 is the time when expectations are set, routines are embraced, and the most important internal alliances are formed in support of critical goals. It’s essential that the working rhythm the organization establishes during this quarter be a positive, consciously-designed one. For the sales team, that typically means ramping up the behaviors to support those critical Q1 targets, and checking and adjusting performance patterns along the way. It’s a little bit like running a marathon: we want to pace ourselves, yes, but we don’t want to find we’ve fallen into the rear of the pack at the two-mile mark!

These are just three of the many reasons your first quarter is crucial in shaping the rest of the year for your company’s business growth. All three represent major opportunities for your team and your organization. Take advantage of them!

Check out this blog post to learn more about effectively growing your business in 2019!